Item will be shipped in 1-3 business days
Ask a Question
Categories: Beer, IPA

When the Camp Fire started in the hills above our Chico brewery on November 8, 2018, it soon became the deadliest and most destructive wildfire in California history. The fire burned more than 153,000 acres, killed at least 85 people, and destroyed more than 13,000 homes. Many of Sierra Nevada’s employees and community members were severely impacted by this tragic event.

In the days following the fire, Sieera Nevada announced plans to brew Resilience Butte County Proud IPA, a fundraiser beer for Camp Fire relief. They committed to brewing the beer and donating 100% of the sales to the Sierra Nevada Camp Fire Relief Fund, aimed at long-term community rebuilding support. And they asked every brewery in the country to do it with them.

There are no reviews yet. 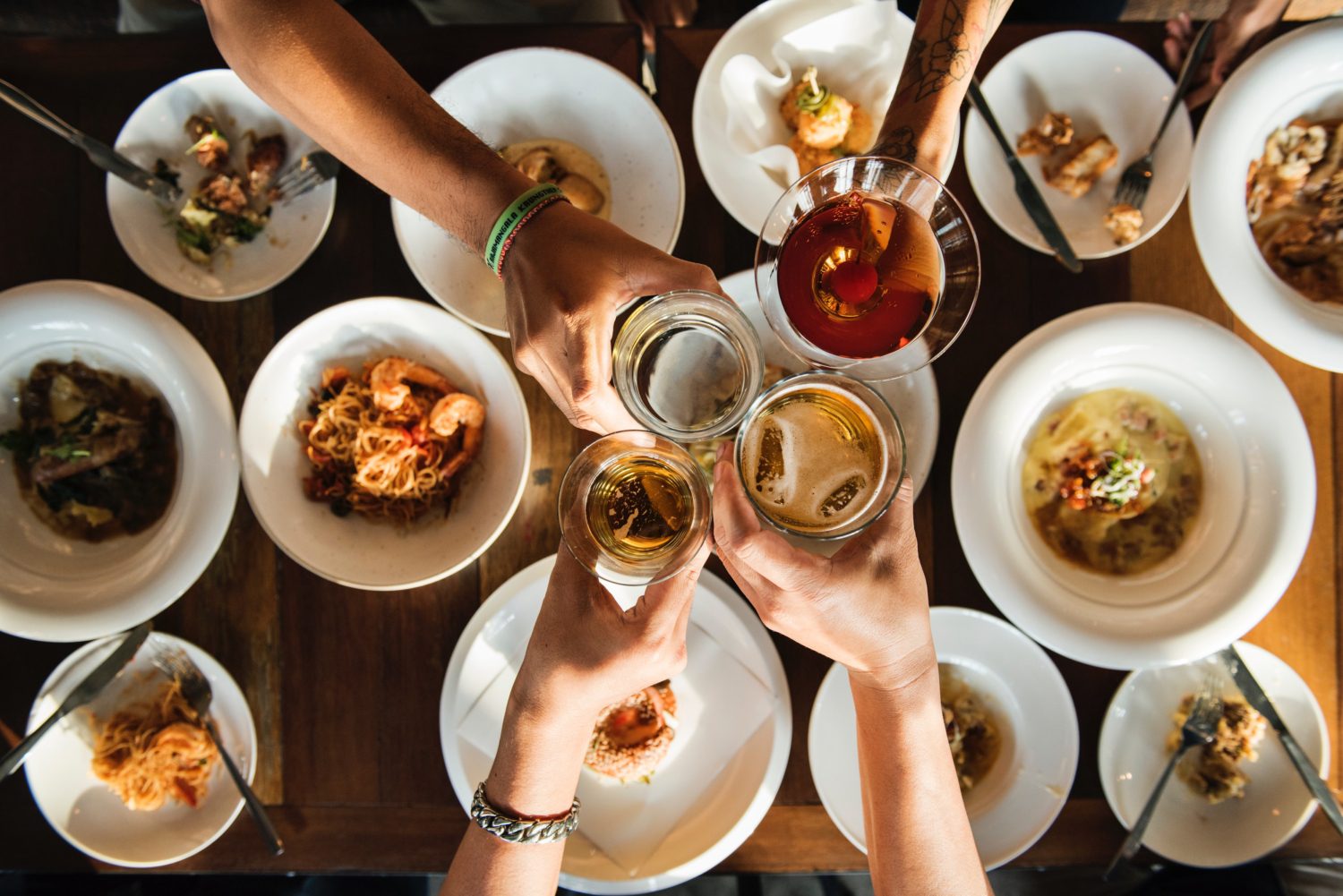 There are no enquiries yet.